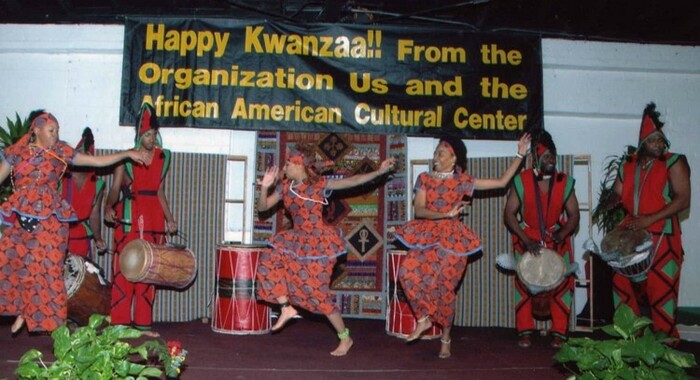 To do always as much as we can, in the way we can, in order to leave our community more beautiful and beneficial than we inherited it.

The seven vibrations of divine creation - the Dogon symbol of creativity 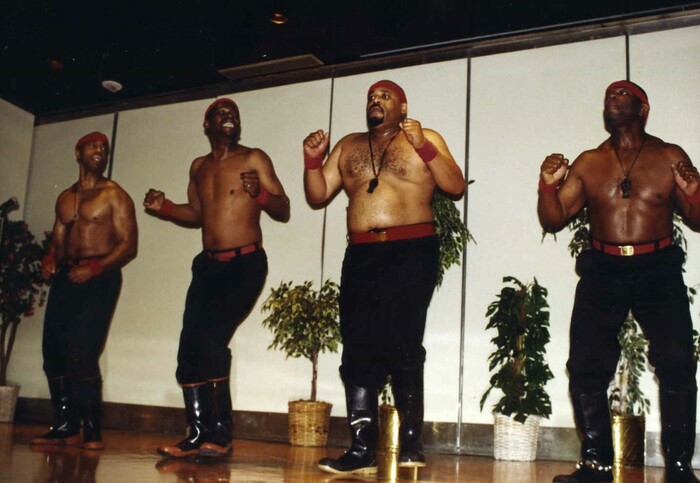 The sixth principle is Kuumba (Creativity) and logically follows from and is required by the principle of Nia. It is a commitment to being creative....

Nowhere is this principle more clearly expressed than in the literature and culture of ancient Egypt. Creativity here is both an original act or imitation of the Creator and a restorative act... 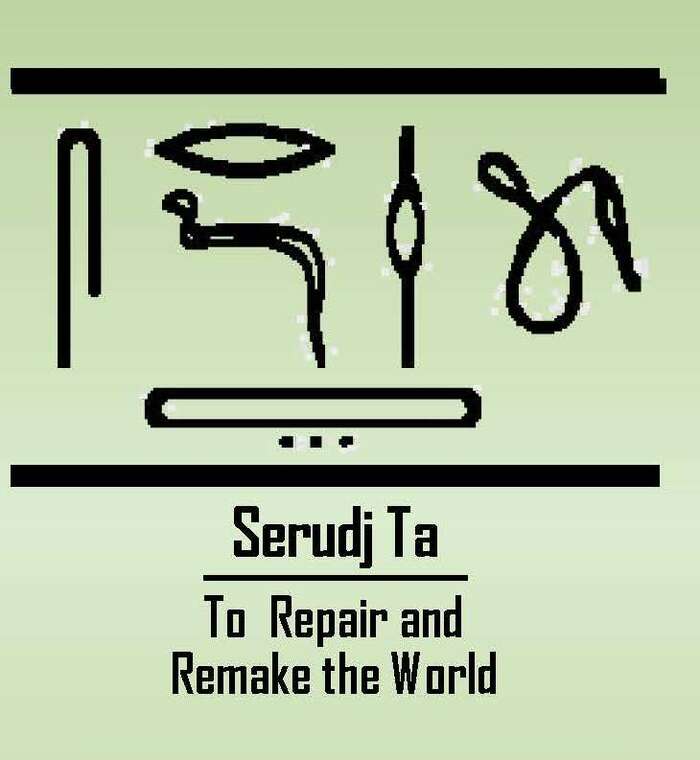 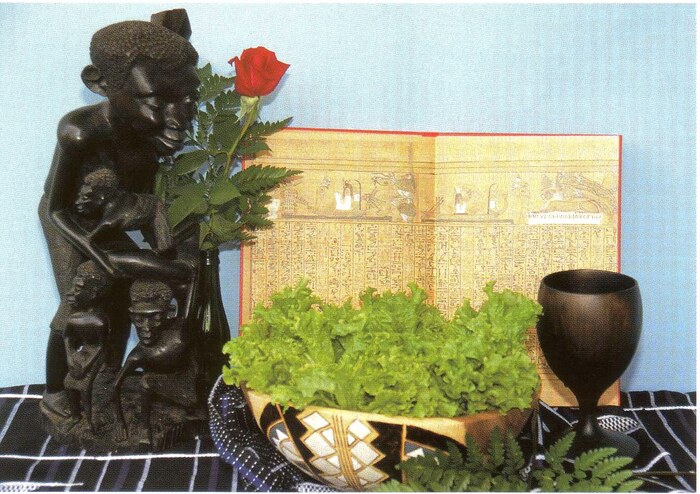 It is of value to note here that my creation of Kwanzaa falls within the restorative conception of creativity...


The sixth principle is Kuumba (Creativity) and logically follows from and is required by the principle of Nia. It is a commitment to being creative within the context of the national community vocation of restoring our people to their traditional greatness and thus leaving our community more beneficial and beautiful than we, i.e., each generation, inherited it. The principle has both a social and spiritual dimension and is deeply rooted in the social and sacred teachings of African societies.


Nowhere is this principle more clearly expressed than in the literature and culture of ancient Egypt. Creativity here is both an original act or imitation of the Creator and a restorative act, also, reflective of the Creator constantly pushing back the currents of chaos and decay and revitalizing and restoring the natural, spiritual and cosmic energy of the world. In ancient Egypt, there was a spiritual and ethical commitment and obligation to constantly renew and restore the great works, the legacy of the ancestors, and the creative energy of the leader and nation. This was considered doing Maat, i.e., reaffirming and restoring truth, justice, propriety, harmony, balance, reciprocity and order. Each pharaoh saw his or her reign, then, as one of restoration of Maat, i.e., the reaffirmation, reestablishment and renewal of the Good, the Beautiful and the Right. This concept of restoring Maat includes the concept of serudj ta (restoring the world) used above in discussing the right relationships with the environment (see page 23).

Therefore, Queen Hatshepsut says of her reign, "I have restored that which was in ruins; I have raised up that which was destroyed when the Aamu were in the midst of Kemet, overthrowing that which had been made, as they ruled in ignorance of Ra (God)." And King Shabaka found a great work of the ancestors in ruins, the Memphite text on creation, and he restored it "so that it was more beautiful than before."51 This latter contention of restoring the work "so that it was more beautiful than before" is also central to the concept of restoration and was a regular claim of the king, queen, priests and leaders. These concepts of restoration and progressive perfection which are key concepts in the philosophy of Kawaida and which reflected a fundamental cultural thrust of the 1960's, informed the conception and development of Kwanzaa. And, of course, they became a goal and value of Kwanzaa in the principle and practice of Kuumba (Creativity) which again is defined as "To do always as much as we can, in the way we can, in order to leave our community more beautiful and beneficial than we inherited it." Also, restoration as principle and practice is central to the fifth principle of Nia whose essential thrust is "to restore our people to their traditional greatness." Thus, one has an interrelatedness and interlocking of principles and therefore a similar relationship in the practice of them.


It is of value to note here that my creation of Kwanzaa falls within the restorative conception of creativity. For when I say I created Kwanzaa, the term "created" does not imply or mean "made out of nothing," for it is clearly not the case as the above discussion on the Continental African roots of Kwanzaa shows. What one has, then, is rather a creative restoration in the African spirit of cultural restoration and renewal in both the ancient Egyptian and African American sense of the practice as used in the 1960's.

It is, in fact, a restoring that which was in ruins or disuse in many parts of Africa, especially among Africans in America, and attempting to make it more beautiful and beneficial than it was before as the principle of Kuumba (Creativity) requires. This, as stated above, contains the interrelated principles of restoration and progressive perfection. To restore is what we called in the 60's "to rescue and reconstruct." Progressive perfection is a Kawaida concept that assumes an ability and obligation to strive always to leave what one inherits (legacy, community, etc.) more beautiful and beneficial than it was before. It is again, in this context and spirit of the cultural project of recovering and reconstructing African first-fruits celebrations that Kwanzaa was conceived and constructed.

The stress, then, is on leaving a legacy which builds on and enriches the legacy before you. It is again stress on generational responsibility. Kwanzaa reminds us of the ancient Egyptian teaching that if we wish to live for eternity we must build for eternity, i.e., do great works or serve the community in a real, sustained and meaningful way. This reflects both a social and moral criteria for eternal life and it is interesting to note that this discussion of great works and service surfaces in a discussion by Martin L. King on service. He said that all of us cannot build great works but we all can serve and that in itself can lead to greatness.

Finally, King Sesostris I taught that to do that which is of value is forever. A people called forth by its works do not die for their name is raised and remembered because of it. The lesson here is that creativity is central to the human spirit and human society; that it causes us to grow, restores and revitalizes us and the community and insures our life for eternity. And the Book of Kheti teaches that we should not underestimate the positive or negative, the creative or destructive effects of our thought and action. For it says, "Everyday is a donation to eternity and even one hour is a contribution to the future."

Return
BACK TO THE TOP OF THE PAGE